What is Children’s Week?

Children’s Week is an annual event celebrated around Universal Children’s Day, designated in Australia as the fourth Wednesday in October.

Children’s Week celebrates the right of children to enjoy childhood. It is also a time for children to demonstrate their talents, skills and abilities. A diverse range of events and activities are organised at National, State and Local levels. These focus the attention of the wider community on children, their needs and achievements.

Thousands of children and their families around the country are involved in activities and events during Children’s Week through the participation of schools, playgroups, childcare, kindergartens, cultural groups, libraries, government departments and community groups. Programs and activities are open to all children regardless of race, colour, sex, ability,

The Committee is made up of community volunteers and representatives from various organisations and government agencies who are committed to the aims of Children’s Week. Committee members meet monthly, currently via ZOOM because of the COVID 19 situation. Committee membership is open to anyone who is interested in furthering the well being of our young people in the ACT.  We welcome new members and would love to hear from you if you are  interested in joining us

United Nations Convention on the Rights of the Child

Adopted and opened for signature, ratification and accession by General Assembly
resolution 44/25 of 20 November 1989
entry into force 2 September 1990, in accordance with article 49 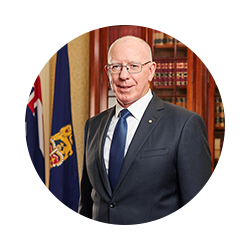 His Excellency General the Honourable David Hurley - Governor-General of... 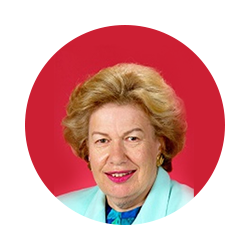 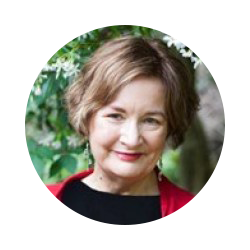 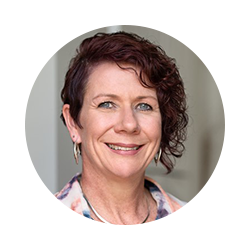 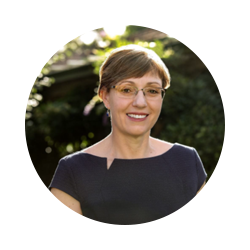 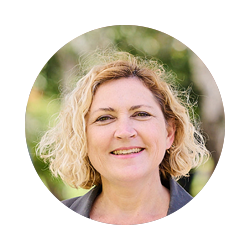 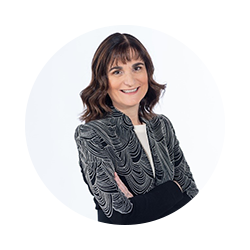 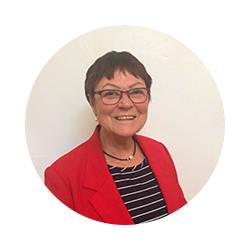 In Australia, prior to 1977, Child Care Week was celebrated at different times of the year in a number of Australian states and territories with the focus being children in care or those in institutions. Following the International Year of the Child in 1979 the Commonwealth Government suggested that Universal Children’s Day be celebrated throughout Australia. The name was then changed to Children’s Week to take in a wider audience. Children’s Week Committees in each State and Territory seek to focus attention on the theme of Children’s Week – with due regard to the rights, needs and accomplishments of children, within the context of the family, the community and the world.

In 1996 it was decided to adopt a permanent theme - A Caring World Shares - as a reflection of Children's Week aims with a sub-theme for each year, initially aligning with the designated International Year. In recent years the annual theme has been taken from the UN Convention on the Rights of the Child, to which Australia is a signatory.

The Committees seek to celebrate childhood and young people while valuing their unique culture and situation. They also assist in the organisation of local activities that support and involve children, young people, their families and all who care for them.

In 1985 a proposal was made for the formation of a National body and in 1987 the first Annual General meeting and Conference was held in Melbourne. It was agreed that there be annual meetings to keep each Committee aware of Australia-wide activities. It was resolved that:

The Children’s Week Council of Australia was incorporated in 1992 and in 1997 the Governor-General of the Commonwealth of Australia, Sir William Deane, became the Council’s Patron. All subsequent Governors General have continued this patronage.

The mission of the Children’s Week Council of Australia (CWCOA) is to encourage, support, guide, co-ordinate and monitor the widest possible participation of all States and Territories in Children’s Week, ensuring that programs and activities are open to all children regardless of race, colour, sex, ability, religion, nationality or social origin.

The Sustainable Development Goals (SDGs) were adopted by all United Nations Member States in 2015 to end poverty, reduce inequality and build more peaceful, prosperous societies by 2030. Also known as the Global Goals, the SDGs are a call to action to create a world where no one is left behind.

As the COVID-19 pandemic continues,we should focus on health protections more than in previous years.